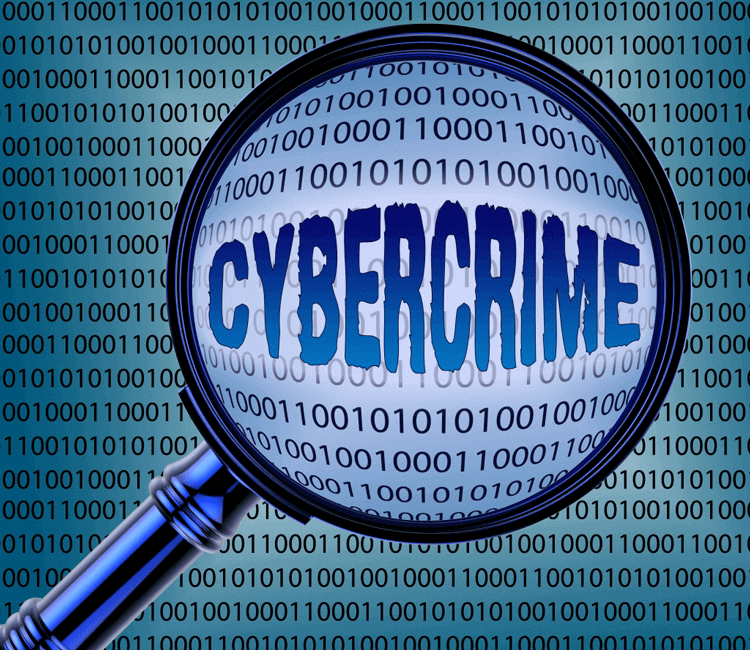 The popular cellular application, WhatsApp, had been the victim of mobile malware, targeting users through messages as a means to siphon personal and financial information from WhatsApp users. These cyber attacks became prevalent among users in India at the beginning of 2017, reminiscent of a similar malware incursion via WhatsApp that struck the UK in 2016. Understanding the warning signs of potentially malicious or fake messages allows WhatsApp users to better protect themselves against potentially harmful or calamitous malware disguised as regular in-app messaging.

Understanding messaging threats allows WhatsApp users to protect themselves from malware intentionally disguised as non-threatening interaction. Users that become perceptive to the signs of messaging viruses can protect themselves and others. By identifying potential hazards users can provide further preventative information for other users, essentially fortifying the app by expanding information about messaging protection.