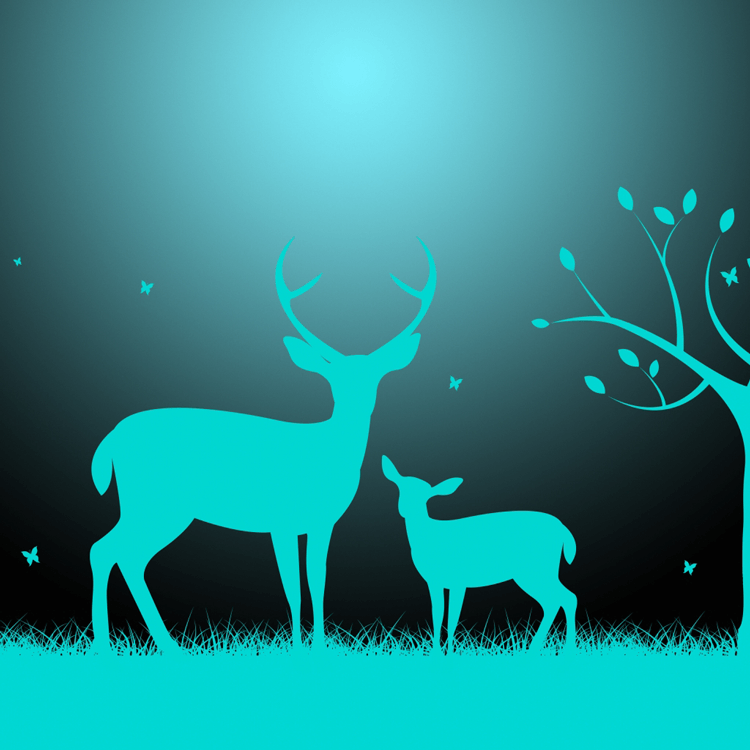 With more than 165,000 registered UK charities from which to choose, people interested in getting involved with one could easily feel overwhelmed. In addition to thousands of different organisations, there exist hundreds of diverse social causes as well. If you are interested in volunteering with animals or plants, or would like to help preserve their natural habitats through donations or a corporate partnership, this article may be able to assist you in the charity selection process.

The following are descriptions of five unique charities serving to protect the diverse flora and fauna of the United Kingdom: