IT Implications of the Brexit Outcome 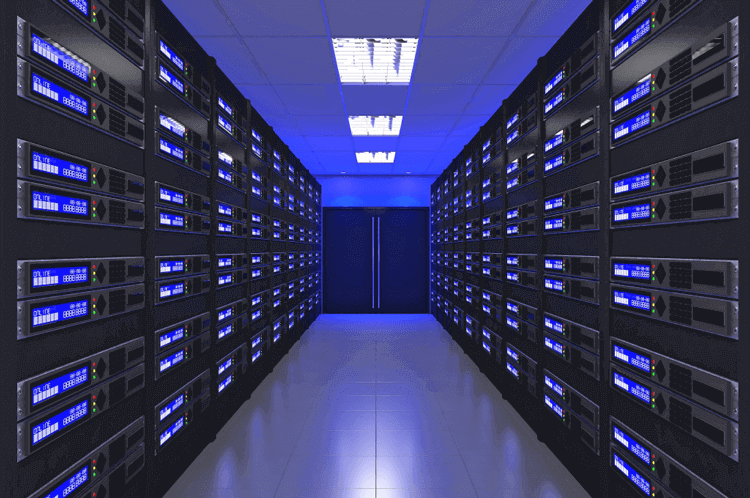 In a historic referendum on 23 June 2016, Britons voted in favour of the United Kingdom leaving the European Union (EU). The so-called Brexit promises independence, sovereignty, and flexibility in making decisions for the nation. It has been causing waves across the globe.

The historic decision has many economic, financial, and sociopolitical ramifications, but what is the potential impact on the tech industry and IT?"

In short, it could prove detrimental. The majority of the tech industry was in favour of remaining in the UK because of the uncertainty that would follow the vote for leaving.

However, the UK faces up to two years of negotiations with the EU on an exit settlement, creating an environment where changes may be implemented more gradually. While the UK may not completely cut economic ties with the rest of the continent, there may still be major implications.

Employment could be greatly affected. International firms may pull some jobs from the UK because of uncertainty regarding the economy. Additionally, being part of the EU has allowed residents from other EU member countries to come to the UK and work. The UK may no longer have access to the many skilled labourers who, beforehand, could easily come to the UK for employment. Having more skilled labourers ultimately helps all industries, like tech, so this could lead to a lack of growth in the UK's technological field. The desired restraint on immigration similarly can limit the size of the labour force. As noted this week by members of the London tech sector, diversity helps technology. Having a large and diverse labour force could not only bring more educated people but also varying viewpoints and ideas that can foster innovation.

Because of the Brexit, the UK will be required to re-negotiate trade agreements with other countries. US President Barack Obama previously noted that the UK would be of lower priority than members of the EU in forming trade agreements if the Brexit were to occur. The value of the British pound is the lowest it has been in 30 years. Volatility, uncertainty, and the need to form new trade agreements may dissuade international firms from purchasing technological goods and services from the UK and negatively affect the UK's level of exports. Innovation and technology thrives in a global society because it can break down barriers. It will be important to be aware of how strict trade agreements may affect the development of technologies and ideas.

The EU previously formed legal measures that protect privacy, data collection, and intellectual property. While the UK already has its own measures to protect citizens and their data, like the upcoming opening of the National Cyber Security Centre in London, they will need to carefully consider the policies currently in place and what kind of protections they lose with the Brexit. Furthermore, companies will have to rethink their policies, not just the government. In light of these changes, however, the UK will still need to adhere to the rules of General Data Protection Regulation (GDPR) as they continue to handle EU citizen data.

After the contentious race, the Brexit has undoubtedly brought anxiety about the future of business in the UK and the rest of the world. Fortunately, the transition to becoming an entirely independent nation will not take place overnight. Volatility may only last in the short-run as the UK and EU have a number of years to compose a plan.

It will require the work of many people with the UK's best interests at heart. The nation still has excellent higher education, thriving businesses, and consumers who want first-class solutions to their problems. Members of the tech industry, associated non-profit organisations like the British Computer Society, and lobbyists vow to work towards helping with the negotiation process and ensuring the industry's stability. There is no reason that the technology industry should not continue to grow. Simply being mindful of the potential obstacles will allow the entire United Kingdom to tackle these problems head-on and protect its robust economy.