5 Issues Regarding Data Protection and Regulation Compliance in the Cloud 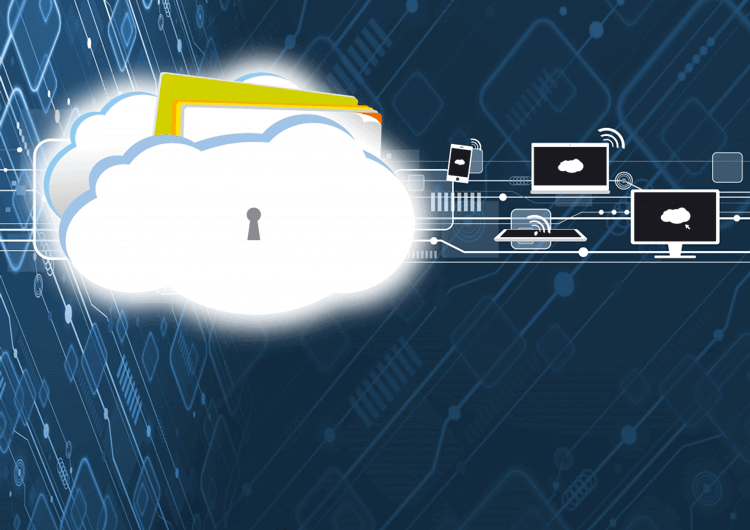 Cloud computing is rapidly becoming the norm for businesses because of its ability to streamline data protection and sharing both within and outside of the organisation.

A May 2015 study conducted by 451 Research showed that 74 percent of respondents cited the cloud as their primary deployment method for workloads over the next two years.

With such a large number of businesses moving to the cloud, it is critical for IT professionals to be aware of regulations regarding this method of data storage and transfer.

In their report, Data Privacy in the Cloud, 451 Research addresses five issues that IT workers should keep a close eye on as the technological world moves forward:

Understanding the legislation and events surrounding  data privacy and cloud computing may help your organisation fully utilise the benefits of this innovative technology by ensuring that you are in compliance with current regulations, thus allowing you to conduct business without any legal hang-ups.