The Rise of CSR in UK Universities 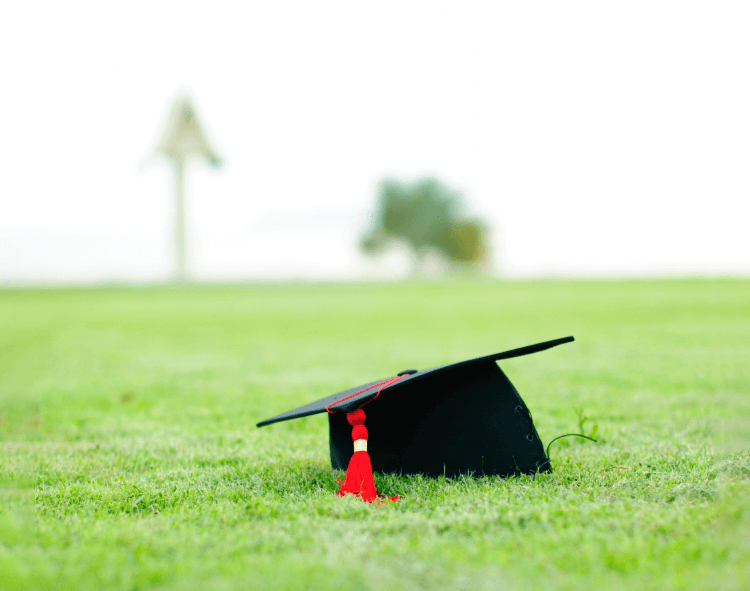 Corporate social responsibility (CSR) is rapidly gaining popularity among universities in the United Kingdom. Many schools, including the University of London and the University of Sunderland, have added CSR policies to their websites. In these policies, the universities state how and why they will contribute to a variety of social issues, such as environmental sustainability and volunteerism. Some universities have gone one step further and developed CSR courses and programmes. In 2003, The University of Nottingham became the first UK school to offer an MBA in CSR. Other universities, such as the Robert Gordon University in Aberdeen, have followed suit. Corporate social responsibility is becoming an important part of university identities in the UK.

Why have CSR efforts thrived in these universities? There are three main reasons:

Corporate social responsibility has appeal to students, universities, local communities, and the global community. These are a few of the reasons that CSR is on the rise in UK universities. This increased campus popularity has exciting implications. If students learn about CSR during their time at university, they are more likely to become employees and employers who use socially responsible business practices. These universities are helping to create better businesses and better business people.