Cloud Computing on the Rise 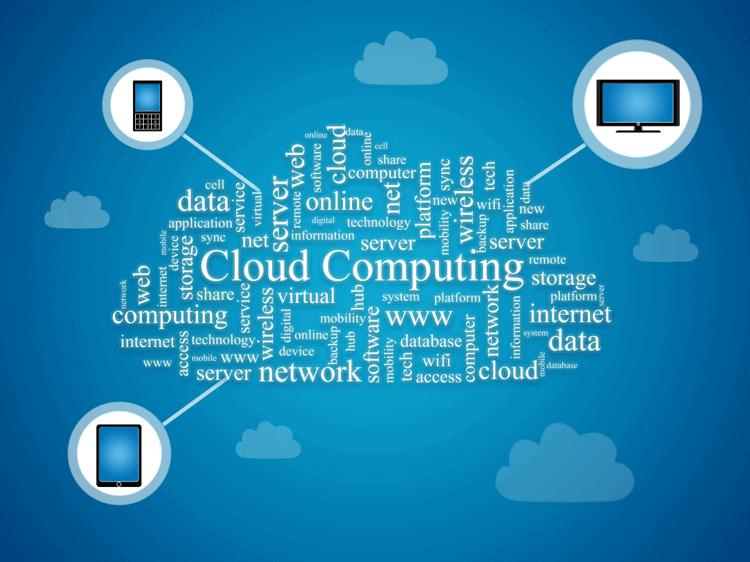 Worth approximately £6 billion, the cloud-computing industry is gaining traction in an increasing number of UK-based organisations. Some 84% of UK organisations currently use cloud services as part of their IT strategy, which represents a near doubling of the 48% adoption rate in 2010.

Cloud Computing On the Rise

According to a 2014 government report, an increasing number of small and medium-sized UK companies are adopting cloud technologies, largely owing to perceived "advantages against competitors". The primary business objectives driving companies to adopt cloud tools are enhanced business continuity (35%) and improved customer service (32%). In a recent survey, 81% of existing UK cloud users said that they will increase cloud usage within the next two years.

According to the 2015 "Cloud Industry Forum" UK study, 90% of UK cloud users have said they are satisfied with the results of using hosted and cloud-based services, with approximately 56% seeing a competitive advantage from using the Cloud. In the same survey, 72% reported that they experienced increased cashflow, 69% reported they experienced less pressure on their IT staffs, and 74% believed they mitigated the risk of losing data. The average current cost savings was 11%, and that number is expected to rise to 19% by 2020.

The expanded use of cloud technology has not been limited to the private sector. In its 2014 "Government ICT Strategy" report, the UK government identified cloud computing as a tool for "generating innovate solutions" and providing the government with the capacity to quickly respond to "changing operational needs". In light of the potential benefits of adopting cloud technology, the government stated that it would "push ahead" with its plans to upgrade to cloud computing tools.

Through the "G-Cloud programme", the UK government will use half of all new spending dedicated to IT projects on public cloud services. The government sees the opportunity to invite overseas companies, and has been promoting the UK cloud computing market to foreign firms in recent years.

That said, there are a few inhibitors that prevent firms from adopting cloud computing. The primary deterrents for companies that choose not to adopt cloud technology are security concerns (75%) and data protection concerns (65%). However, while companies are rightfully concerned about data and security breaches, the study found that only 1% of users ever experienced a cloud-related breach.

Additionally, a sizable portion of companies experienced some form of difficulty when they were adopting cloud technology. Some 38% of companies found that the migration process was "complex", 30% reported data-sovereignty concerns, 25% reported vendor lock-in, and 22% found that deployment took longer than expected. Only 10% of cloud users found that the migration to cloud was "excellent", with 37% of users wishing that the services were cheaper and 35% believing vendor support was lackluster.

Despite the limitations, it is apparent the use of cloud technologies will continue to increase as more companies discover the benefits of using cloud services, and as the technology continues to improve.